Dr. Gene entered the United States Air Force after graduating from high school and while serving in the Air Force he suffered a back injury which led him to seek the services of a chiropractor. He was so impressed with the care he received and the scope of Chiropractic care in the healthcare field that he changed careers and began to study Chiropractic.

Dr. Gene opened his Chiropractic practice in 1988 and worked as a chiropractor for 21 years. During the course of his work as a chiropractor, he was called to the ministry but he has always kept his eye on fitness. He has competed in natural bodybuilding contests and always finished in the top 3.

He has authored several books, ​"Because Tomorrow is Not Promised," "Bible Study Essentials," "Let’s Talk Man to Man" and "The Body Temple." In addition to pursuing his work and education in ministry, He has served as a pastor of several churches.

As a public speaker, He imparts his passion to his audiences with topics ranging from health, faith, and fitness. His vision is to use his gifts and passion to inspire and transform the world. 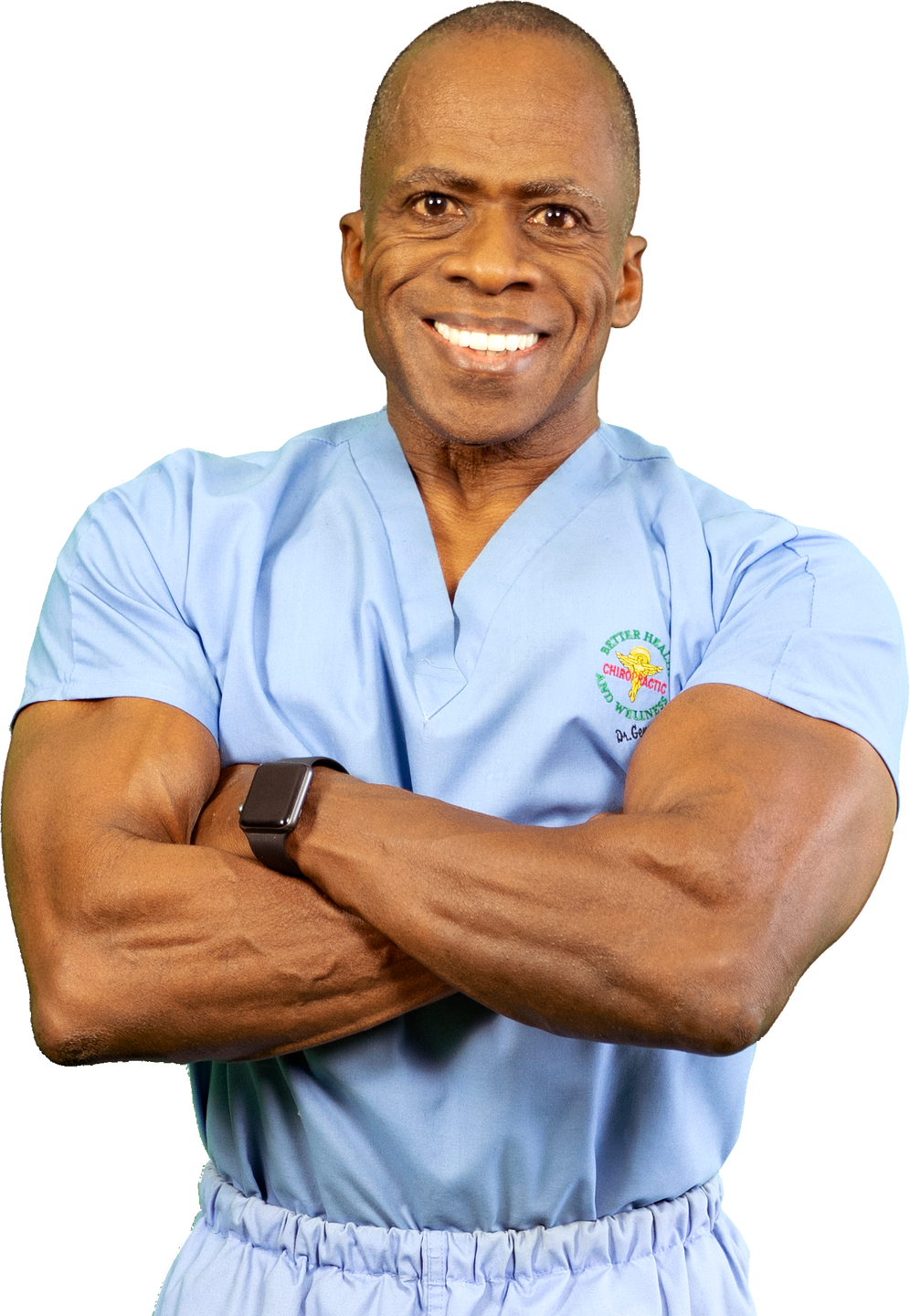 My vision for my work is to craft a world in which everyone has the quality of life they were created to have. That they will attain their fullest potential, enact their essence and set it forth to change the world. No matter where you’re starting from, no matter how you got to where you are. It’s not over. I can help you.

I will take whatever (time, energy and commitment) you are willing to give me and let’s turn it into something awesome. My goal for you is that you get the most out of your life and live it the way it was meant to be lived.

The old is gone. The new has come. You Got This!

Get Weekly Inspiration, tips and insight